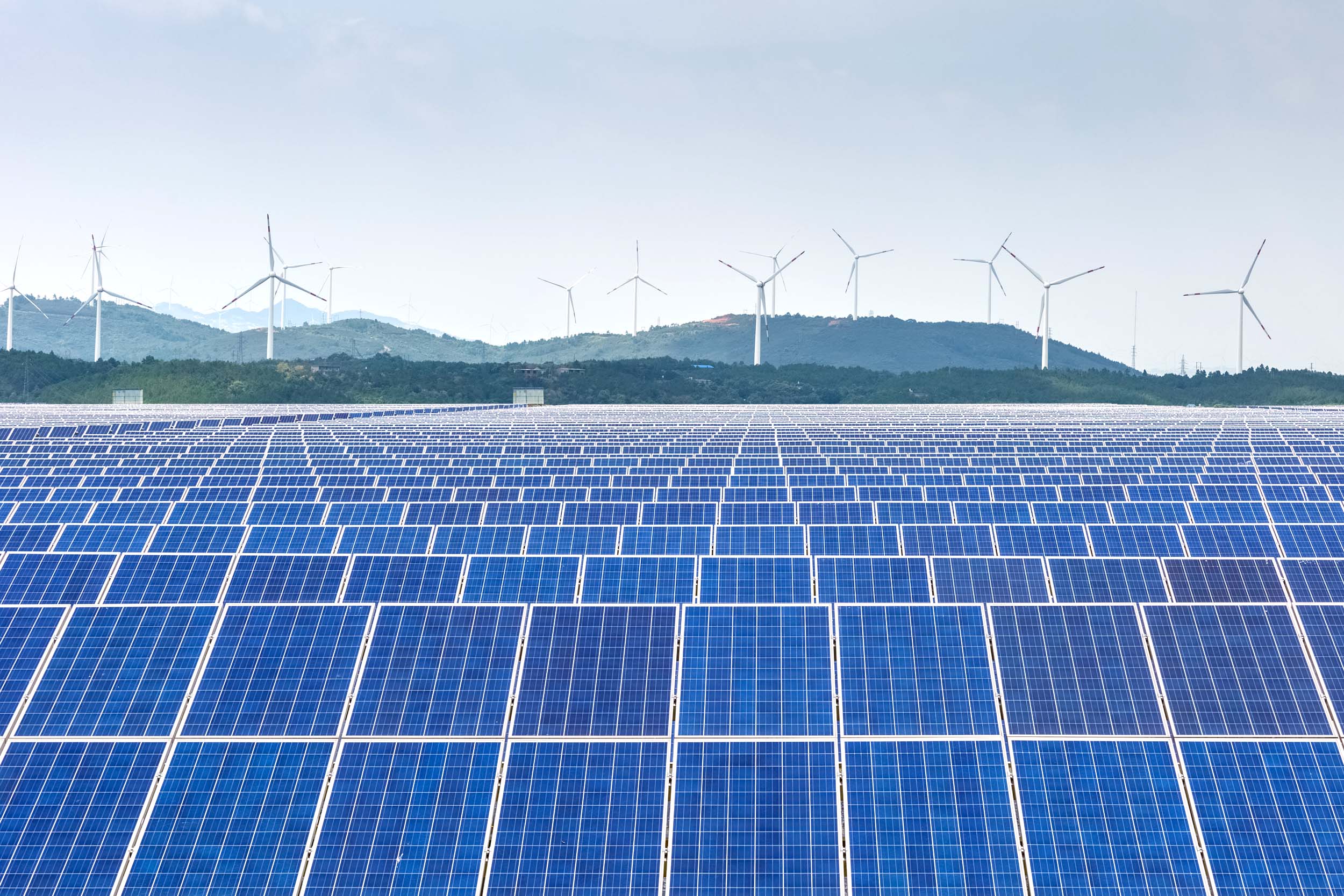 How renewable energy is stranding coal

The falling cost of power from solar and onshore wind means renewables are increasingly undercutting the cost of both new and existing coal-fired capacity, data from the International Renewable Energy Agency (IRENA) shows.

Nearly three-quarters (72%) of the electricity generated worldwide today would be cheaper to generate from new solar photovoltaic (solar PV) or onshore wind projects than from existing coal plants, according to IRENA, an intergovernmental organization that encourages countries to adopt policies for supporting renewable energy.

The data, which traces the falling costs of renewable energy over the decade that ended in 2020, estimates that existing coal plants in Germany and Bulgaria had higher operating costs in 2021 than new solar PV and onshore wind after factoring in the price of carbon dioxide (CO2). About 80% of estimated coal-fired capacity in the U.S. costs more to generate than it would cost from new solar or wind projects, while in India the figure falls to about 73%.

“The decade 2010 to 2020 represents a remarkable period of cost reduction for solar and wind power technologies,” IRENA says in its analysis. “The combination of targeted policy support and industry drive has seen renewable electricity from solar and wind power go from an expensive niche, to head-to-head competition with fossil fuels for new capacity.”

IRENA attributes the competitiveness of existing coal capacity that remains in both the U.S. and India largely to the lack of a meaningful price for CO2. Annual savings from retiring uneconomic coal plants worldwide could reduce the cost of generating power by USD 32 billion and avoid nearly 3 gigatons of CO2 emissions every year, the data shows.

Comparing the cost of existing coal-fired power capacity with renewables

According to IRENA, the global weighted-average levelized cost of electricity (LCOE) — a measure of the estimated revenue required to build and operate a generator over a specified cost-recovery period — of utility-scale solar PV for newly commercial projects fell by 85% between 2010 and 2020, to USD 0.057/kWh from USD 0.381/kWh.

The LCOE of both onshore and offshore wind fell by 56% and 48%, respectively, while global average-weighted cost of electricity from concentrated solar power (CSP) fell by 68%, over the same period.

The cost of the cheapest coal-fired power generation rose to USD 0.055/kWh in 2020 from USD 0.05/kWh in 2010, which resulted largely from a falloff in average expected lifetime capacity of coal-fired plants over the same period.

The world has added a total of 644 GW of renewable power-generation capacity in the past decade with estimated costs that have been less than the cheapest fossil-fuel-fired option in their respective year, according to IRENA, which notes that prior to 2016 nearly all renewable energy came from hydropower.

U.S. Solar Photovoltaic System and Energy Storage Cost Benchmarks: Q1 2021, The cost of residential, commercial rooftop, and utility-scale PV systems in the U.S. fell by 3%, 11%, and 12%, respectively between 2020 and 2021, according to data from the U.S. Department of Energy.

What COP26 may mean for institutional investors 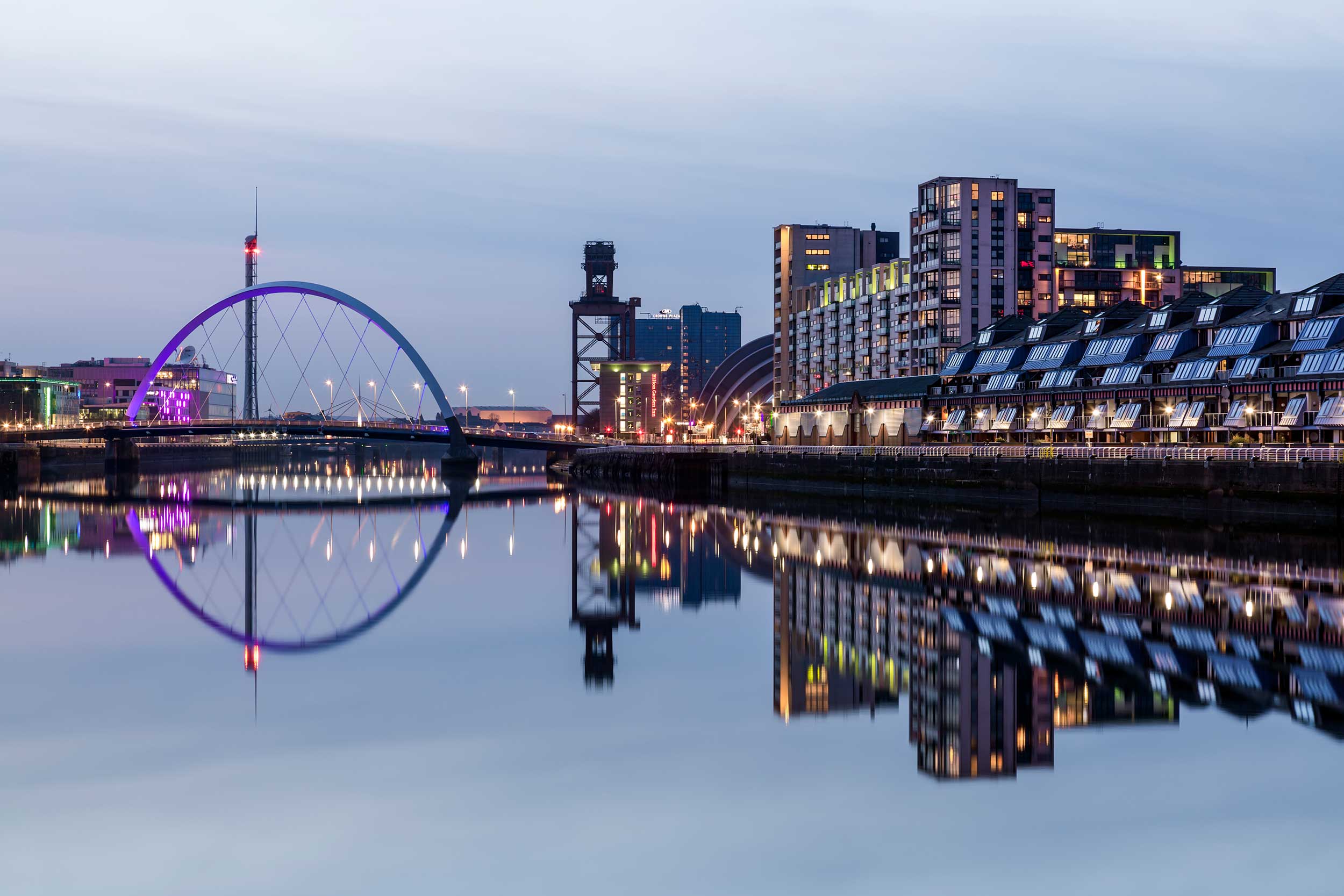 Coal consumption is on track to rise in 2021 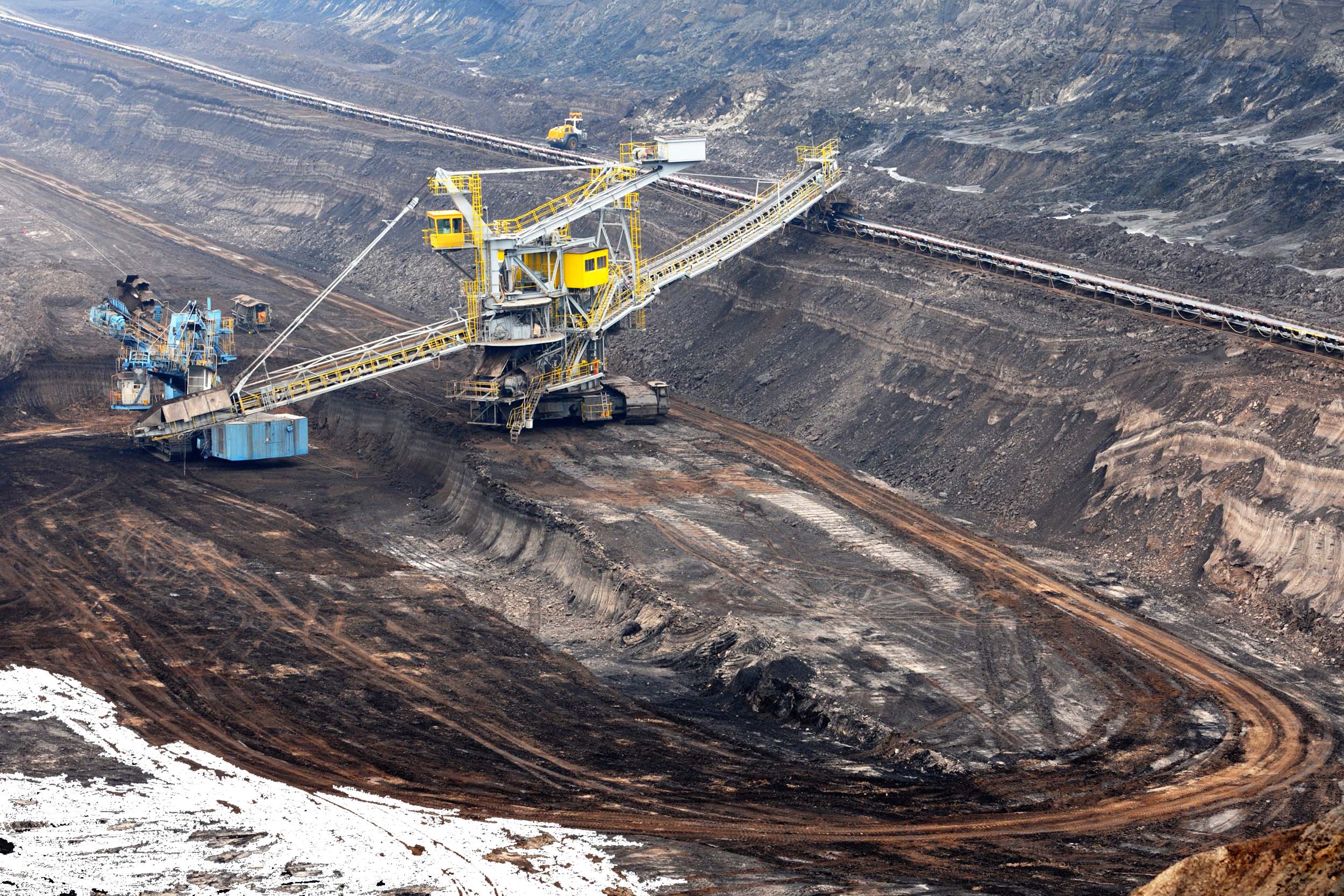