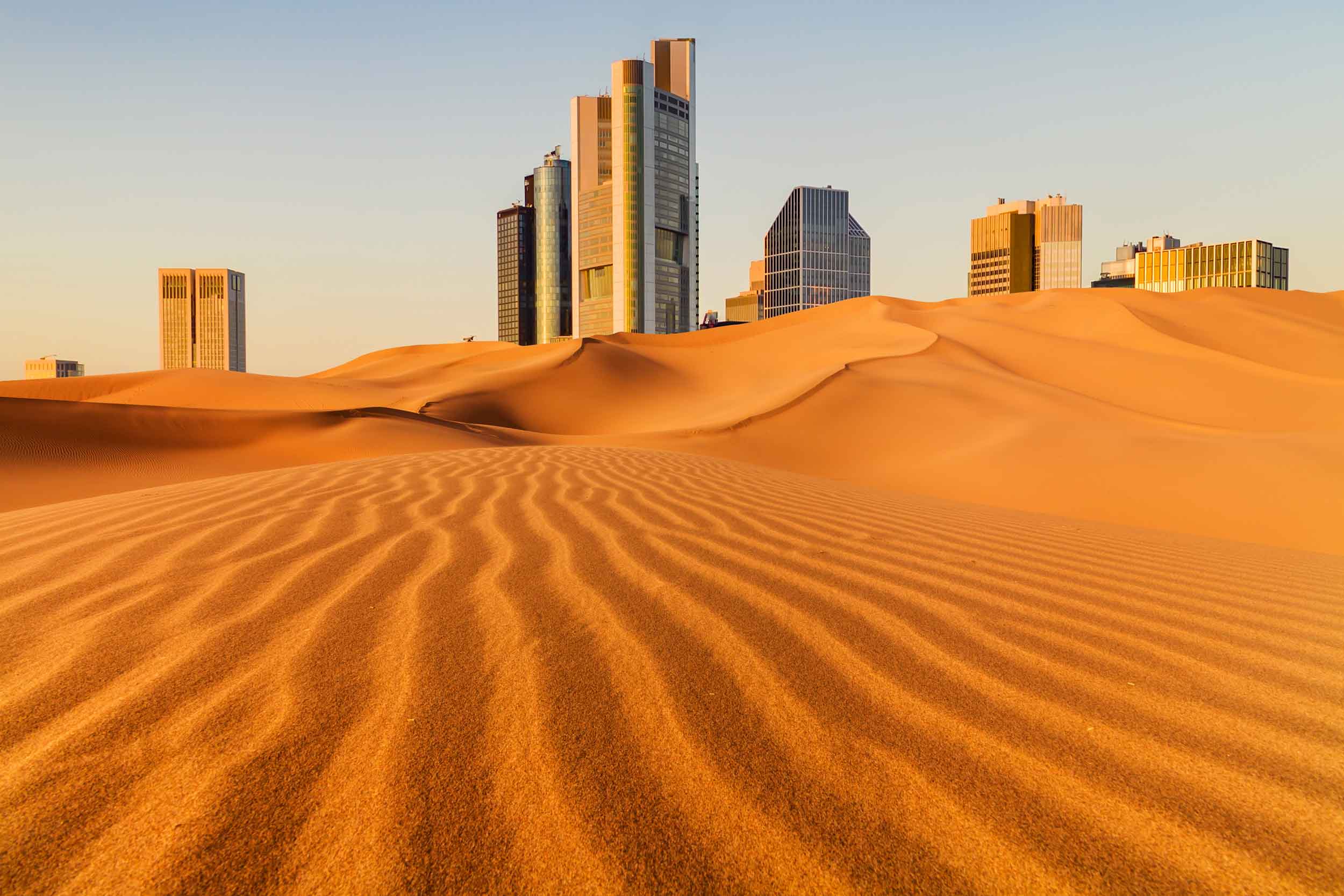 The world is likely to be between 2.6°C and 2.8°C warmer by the end of this century if countries continue putting greenhouse gases into the atmosphere at the rate mapped out in their current plans.

An urgent need to do more

Estimated warming would drop to 2.2°C if countries that have set net-zero targets implement them fully, according to the report. The analysis finds there is a 50% chance that global warming will exceed 1.5°C by 2040 without immediate, large-scale reductions in greenhouse gas emissions.

The report, which arrived on the eve of the COP26 climate conference, notes that countries collectively would need to more than halve greenhouse gas emissions in the next nine years to stay within the 1.5°C limit.

“To stand a chance of limiting global warming to 1.5°C, we have eight years to almost halve greenhouse gas emissions: eight years to make the plans, put in place the policies, implement them and ultimately deliver the cuts,” said Inger Andersen, executive director of U.N. Environment Programme, in a statement that accompanied the report. “The clock is ticking loudly.”

While 120 countries that together generate more than half of global greenhouse gas emissions have updated their nationally determined contributions (NDCs) as of Sept. 30, less than half (49%) of those pledges would lead to lower emissions in 2030 than previously planned, the report shows.

The latest NDCs would lower projected emissions 7.5% by 2030, according to the report, which notes that countries would need to cut emissions by nearly one-third (30%) to limit warming to 2°C and by more than half (55%) to keep temperature rise to 1.5°C.

Forty-nine countries and the European Union that together are responsible for more than half of all greenhouse gas emissions have set a goal of reaching net-zero emissions by 2050. The targets themselves, however, vary in the sectors and emissions they cover, according to the report, which notes that a majority of such targets do not address emissions from aviation and shipping.

The Emissions Gap Report finds that curbing emissions of methane, the greenhouse gas that has warmed the atmosphere second only to CO2, could contribute significantly to closing the emissions gap and slowing warming in the short term. Though methane has a warming potential of more than 80 times that of CO2 over a period of 20 years, it remains in the atmosphere for only 12 years, compared with up to centuries for CO2.

Though current NDCs cover only about one-third of the reduction in methane that would align with a 2°C goal, and only about 23% of what would be needed for a 1.5°C scenario, the report finds that low-cost measures alone could reduce methane emissions from the fossil fuel, waste and agriculture sectors by 20% annually. A switch to renewables from natural gas, changes in diet and a reduction in food waste could cause methane emissions to fall another 15% by 2030.

Emissions Gap Report 2021. The latest in an annual series of reports by the U.N. Environment Programme on the difference between the amount of global greenhouse gas emissions predicted to be emitted in 2030 and what it should be to prevent the worst extremes of a warming planet.

The focus on net-zero is intensifying

Investors may need all the tools at their disposal