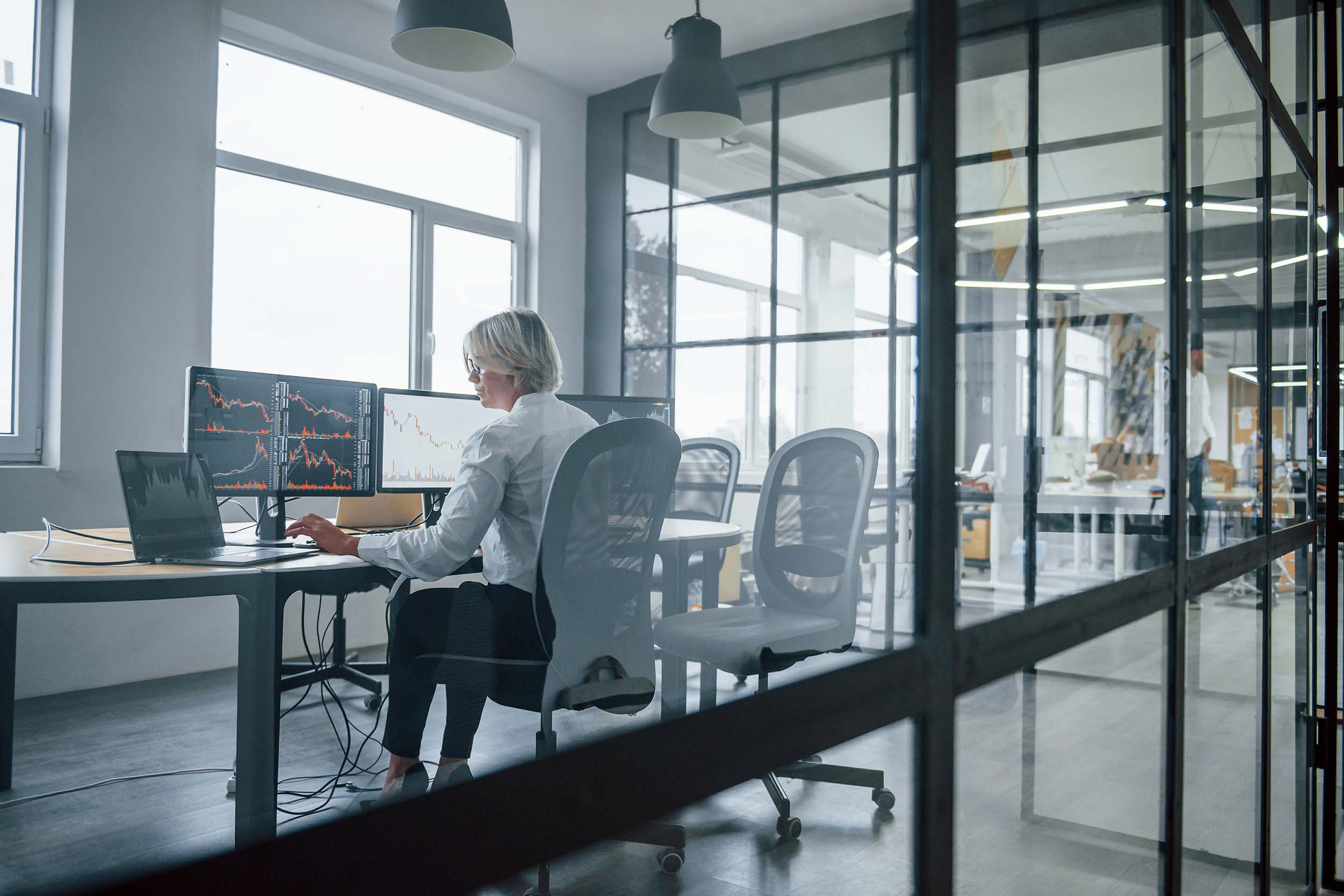 Companies could see their borrowing costs rise in proportion to their climate transition risk if policymakers were to establish a strict timetable for reaching net-zero emissions with the goal of limiting global warming to 1.5°C, according to MSCI’s model-based analysis.

About 16% of investment-grade issuers of U.S. dollar- and euro-denominated bonds could see their debt downgraded to high yield, while an additional 27% of high-yield issuers could see their credit rating downgraded in a so-called “Net-Zero 2050” scenario, one of three climate-based scenarios analyzed.

The analysis shows how climate scenarios can shed light on the possible impact of climate change on the probability of default and the creditworthiness of corporate borrowers.

In addition to the Net-Zero 2050 scenario, the analysis examined both a more ambitious “below 2°C” scenario, in which policymakers gradually increase the stringency of climate policies with a 67% chance of limiting warming to 2°C (a percentage that pegs to probabilities expressed by the Intergovernmental Panel on Climate Change), and a nationally determined contribution scenario, in which countries’ pledges limit global warming of 2.5°C and produce moderately to severe risks of extreme weather.

The scenarios are three of six climate scenarios published by the Network for Greening the Financial System to help central banks and supervisors analyze climate risks to the economy.

Though median probability of default rose by 0.03 percentage points for investment-grade issuers and 0.39 percentages points for high-yield issuers across all three scenarios, the median masked significant differences within the universe of issuers, the analysis found.

The median five-year default probability could increase from 0.09 to 0.45 percentage points for USD- and euro-denominated investment-graded utility company debt, respectively, in the Net-Zero 2050 scenario, according to the analysis, which also found that the five-year probability of default for USD-denominated high-yield debt issued by energy companies could rise by 1.6 percentage points.

Policy risks influenced returns most in the Net-Zero 2050 scenario while the risks of extreme weather drove most risk in the below 2°C-scenario and nationally determined contribution scenarios, the analysis found.

How Climate Change Could Impact Credit Risk. A look by MSCI Research at the impact on borrowing costs and creditworthiness of corporate issuers in three climate-transition scenarios. 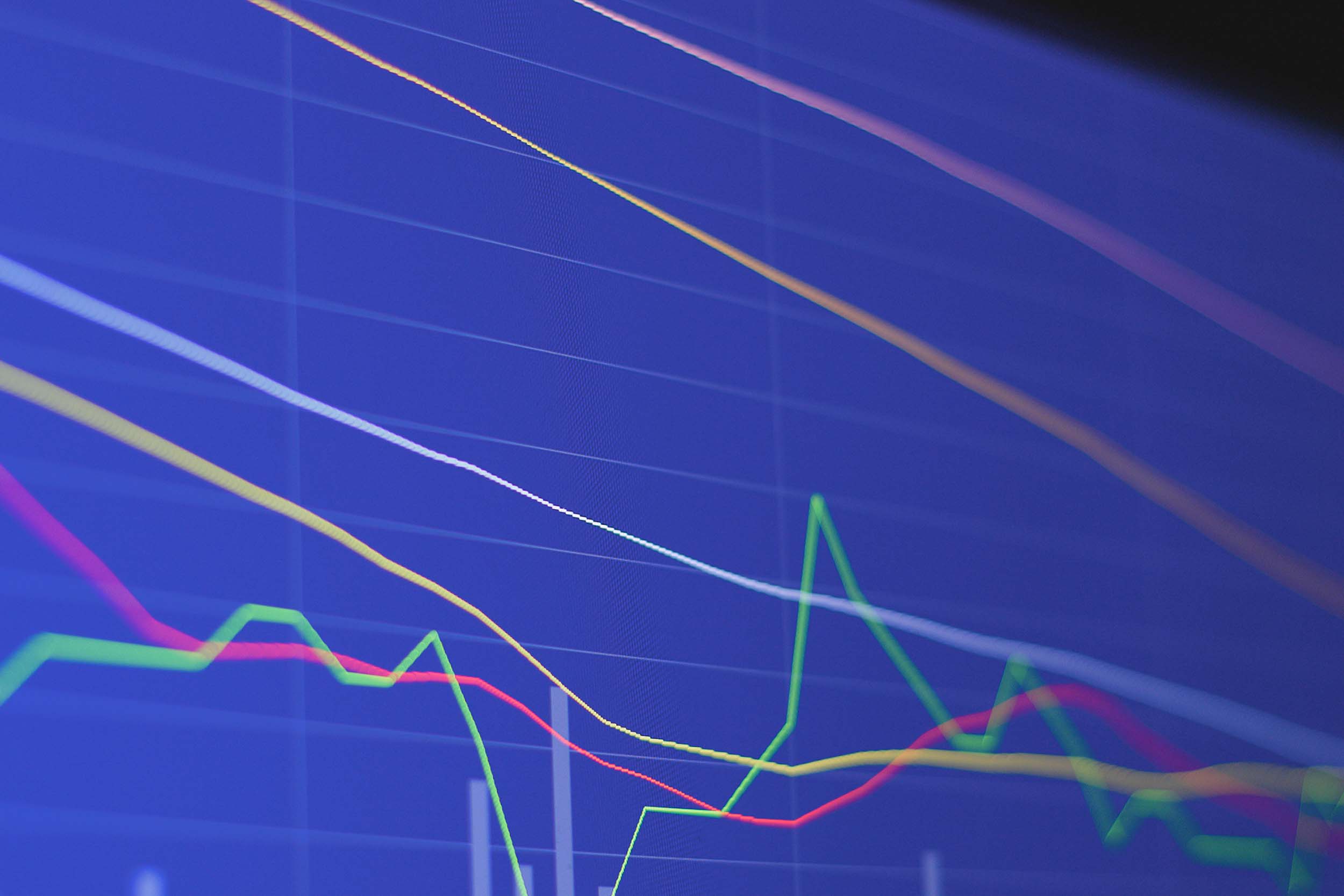 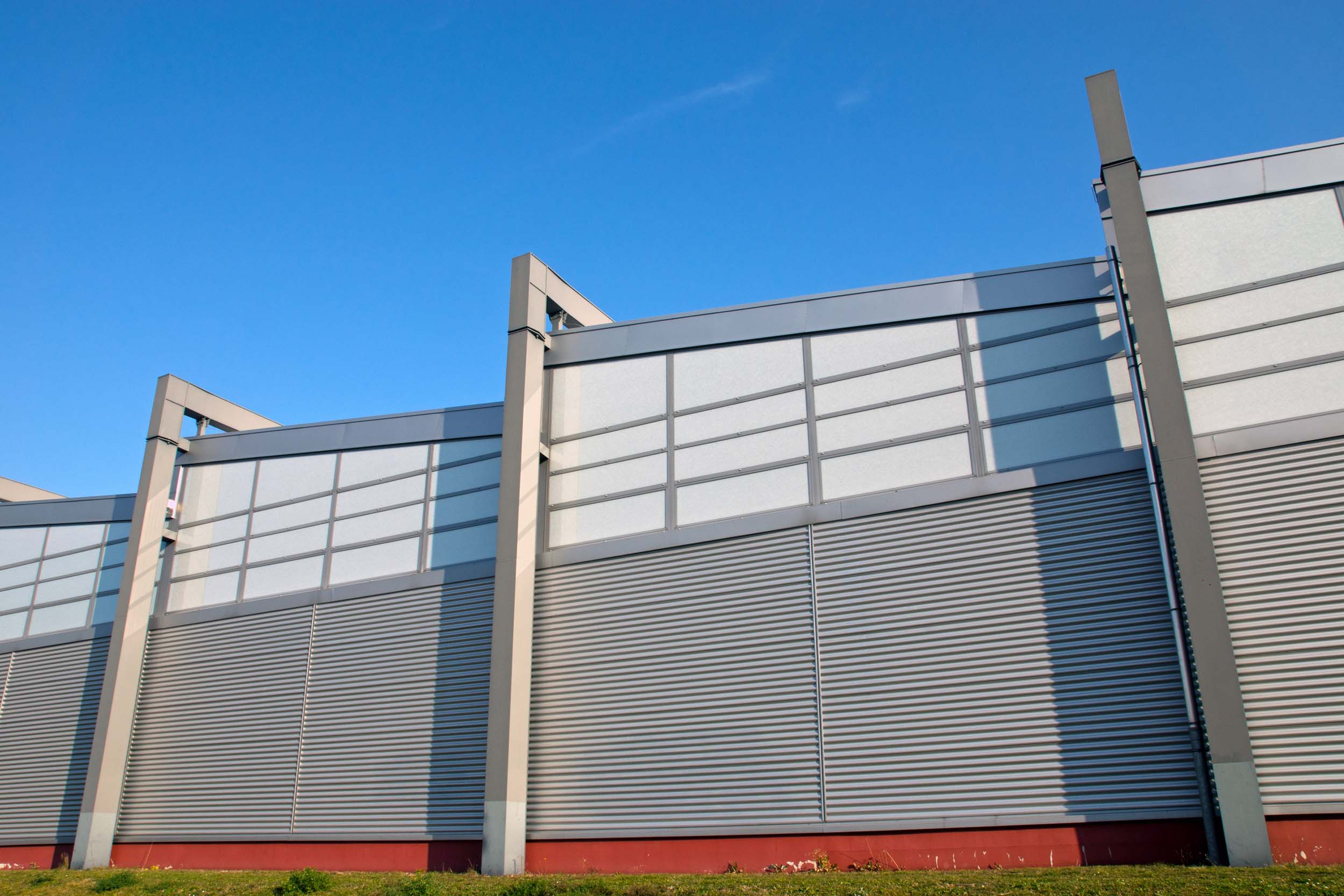