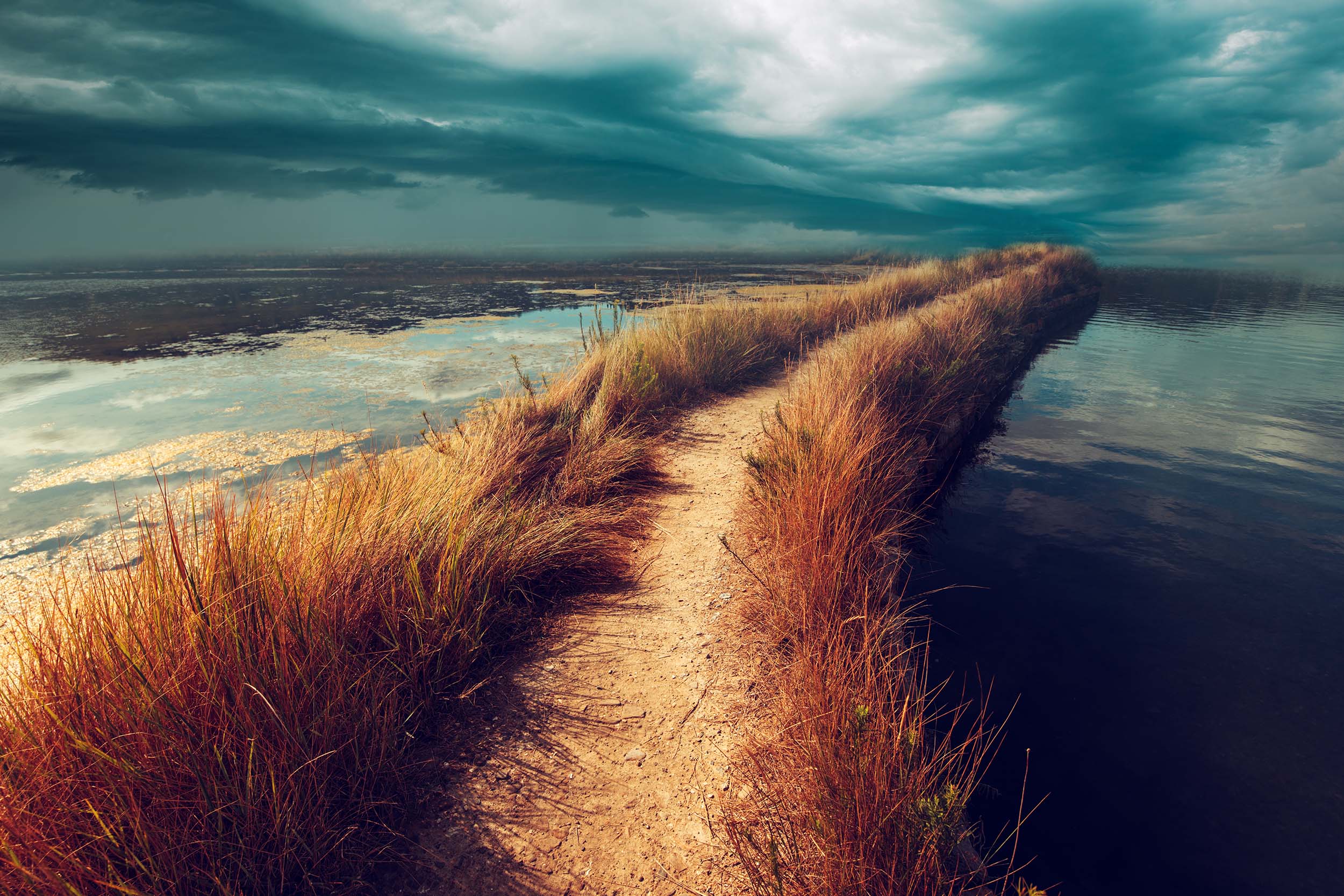 The average energy company could lose nearly a third of its total value if policymakers take decisive action to limit global temperature rise to 1.5˚C by midcentury, according to a scenario analysis that illustrates how investors can stress test portfolios for climate risk.

The average energy company could lose nearly a third (31%) of its total value if policymakers take decisive action to limit global warming to 1.5 degrees Celsius (1.5˚C) by midcentury, but could lose twice as much if the transition were delayed, according to a scenario analysis by MSCI ESG Research that illustrates how investors can stress test portfolios for climate risk.

Waiting to cut emissions until 2030 could double (to 61%) the loss in value for the company, which in a so-called delayed transition may confront the need to cut more carbon emissions in less time if policymakers imposed limits on emissions in line with the goal of limiting warming to 2°C.

The analysis examines changes in value for a hypothetical portfolio in both an early and late transition, which are among six scenarios developed by the Network for Greening the Financial System (NGFS) to help central banks and supervisors analyze climate risks to the economy.

The so-called net-zero 2050 scenario assumes that the planet limits global temperature rise to 1.5˚C through a combination of strict policies and innovation, and that the U.S., European Union, and Japan reach net-zero emissions for all greenhouse gases. The delayed transition assumes annual emissions do not fall until 2030, followed by policies that cut emissions with the goal of keeping temperature rise to 2˚C;  a scenario in which risks of the transition could impact companies more suddenly.

“When choosing a scenario, there is no right or wrong answer,” write Nathan Faigle and Simone Ruiz-Vergote of MSCI ESG Research. “Yet, choosing a good set of alternative outcomes is a pragmatic approach.”

In contrast with carbon-intensive sectors such as energy or utilities, the average software company risks losing less than 1% of its value in an early transition, which the analysis suggests might lead to a rise in value for technology hardware, semiconductors and other less carbon-intensive businesses.

But a late-action scenario carries the highest price tag

The analysis illustrates the use of scenario analysis as a tool to help investors to understand the implications for portfolios of reaching net-zero amid evolving timetables, regulatory changes and disclosure requirements.

It also shows how such analysis may help investors grapple with uncertainty over the path that reaching net-zero might take. “As regulatory pressures mount, portfolio stress testing sheds new light on the potential impact of climate change in investment outcomes,” the authors note.

Stress Testing Portfolios for Climate-Change Risk. A look by MSCI ESG Research at the implications for a hypothetical portfolio of two climate-change scenarios developed by NGFS. 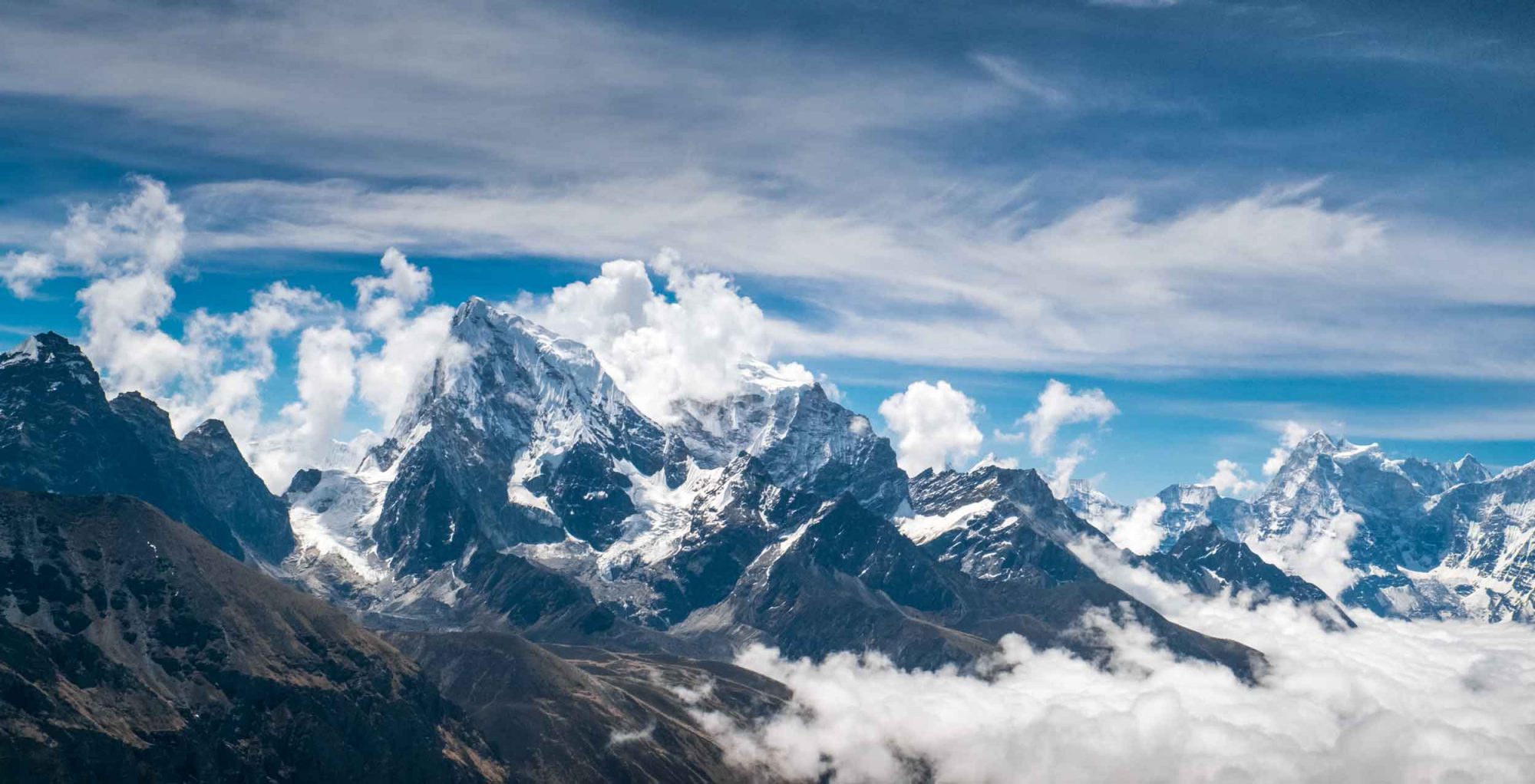 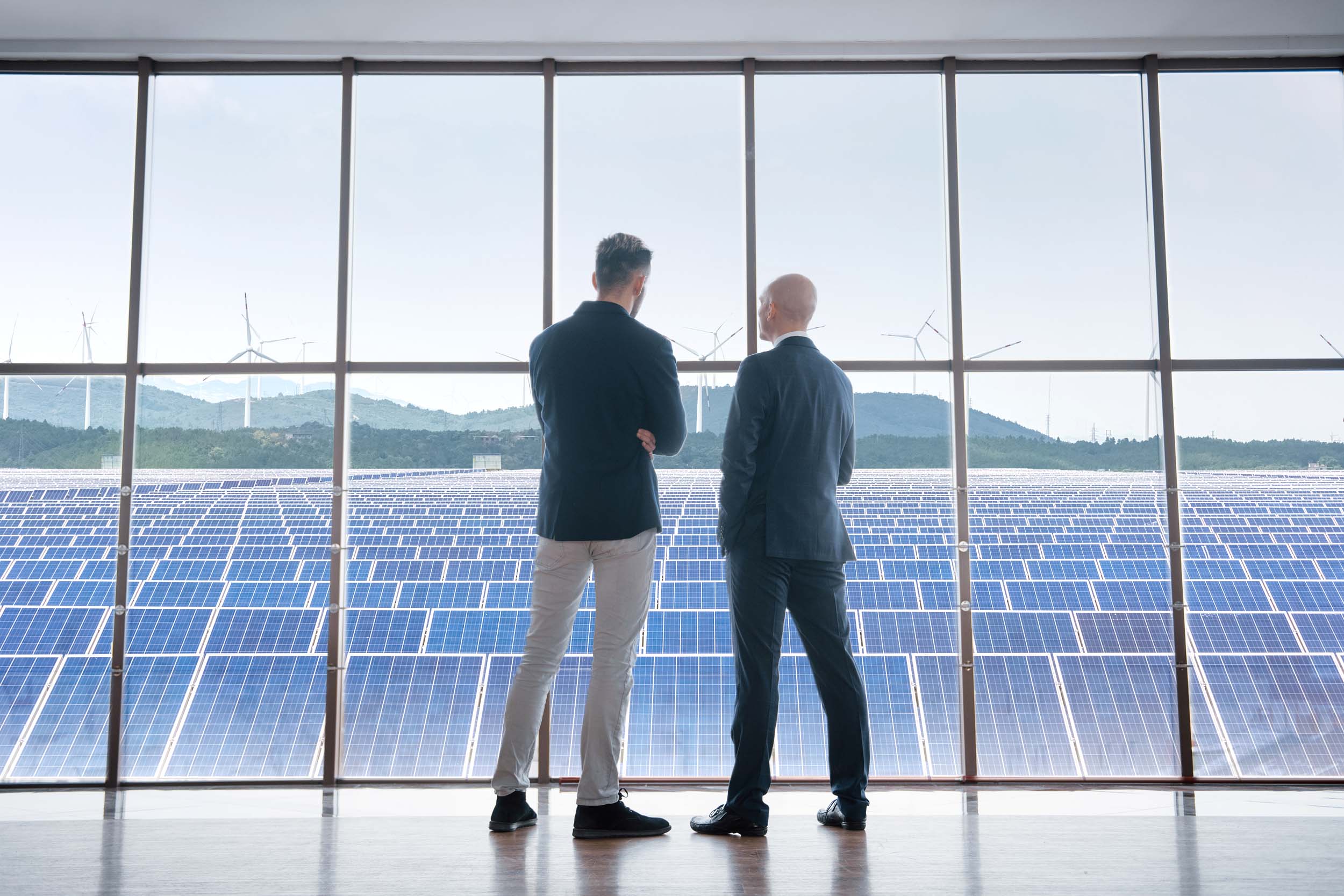