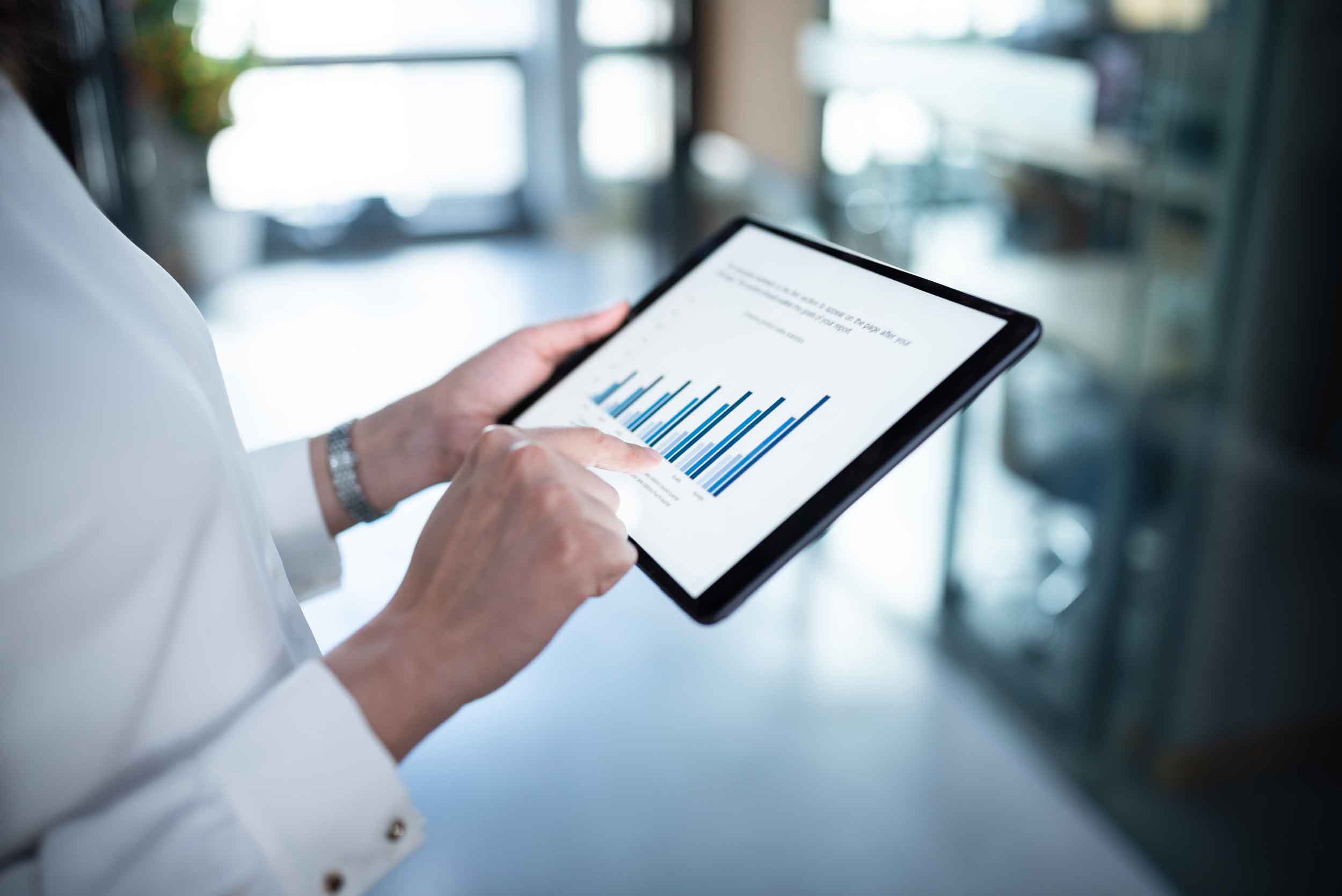 A glossary for getting to net-zero

Here are terms that will help investors as they take steps to decarbonize their portfolios. Some of the terms come from climate science and others from investing. Together they form a lexicon for bringing sustainable investment to scale.

Ambition. One dimension for assessing an organization’s net-zero target that considers the amount of the reduction of emissions envisioned by the target and the target timeline.

Carbon budget. The maximum amount of net global carbon dioxide emissions that would limit global warming to a given level with a given probability.

Carbon capture. The process of capturing carbon-dioxide emissions from sources like coal-fired power plants and either reusing or storing it so it will not enter the atmosphere.

Carbon dioxide (CO2). A principal greenhouse gas that is a byproduct of burning fossil fuels such as oil, gas and coal, of burning vegetation or of industrial processes such as cement production.

Carbon-negative. A company removes more carbon from the atmosphere than it emits each year.

Carbon-neutral. A company offsets its greenhouse-gas emissions with an equivalent amount of carbon removal; broadly akin to net-zero.

Carbon offset. An action or activity (such as the planting of trees) that avoids, removes or captures carbon dioxide or other greenhouse gases emitted into the atmosphere.

Carbon sequestration. The process of capturing and storing carbon dioxide that gets into the atmosphere.

Comprehensiveness. One dimension for assessing a company’s net-zero target that considers how much of the company’s emissions the target focuses on.

COP26. The 26th session of the Conference of the Parties to the U.N. Framework Convention on Climate Change Conference. The international talks are slated to take place in Glasgow over 12 days beginning Nov. 1 and will bring together countries, leaders of business and finance, nongovernmental organizations, journalists and the public with the aim of accelerating action toward achieving global climate goals.

Decarbonization. The process of shifting from energy derived from hydrocarbons such as oil, coal and natural gas, to sources of energy that do not put carbon and other greenhouse gases into the atmosphere.

Effective coverage ratio. A measure for assessing how much of a company’s total emissions a target covers. For instance, a European electric utility might have a target to reduce its Scope 1 emissions within Europe, but not have the same target for its operations outside of Europe A higher effective coverage ratio indicates more comprehensive targets.

Feasibility. One dimension for assessing an organization’s net-zero target that considers how feasible the target is and, consequently, the likelihood it can be achieved.

Greenhouse gases. Gases such as carbon dioxide and methane that absorb infrared radiation, trap heat in the atmosphere, and contribute to the greenhouse effect.

Greenwashing. Promoting a financial product or strategy as sustainable without measures or a methodology to justify the claim.

Implied temperature rise. The projected rise in temperature that a company’s emissions trajectory aligns with.

Net-zero emissions. Balancing greenhouse-gas emissions with an equivalent amount of carbon removal. The term refers to deep reductions in emissions, with emissions that remain offset fully and CO2 removed from the atmosphere permanently, so that net emissions after removal would be zero.

Net-zero target. A clearly marked pathway for companies to reduce greenhouse-gas emissions in line with the Paris Agreement goal of limiting global warming to well below 2°C above pre-industrial levels by the end of the century.

Paris Agreement. An international treaty on climate change. It was adopted on Dec. 12, 2015 by 196 parties at COP 21 in Paris and became effective on Nov. 4, 2016. The accord aims to limit global warming to well below 2°C, preferably to 1.5°C, above preindustrial levels by the end of the century.

Paris-aligned portfolio or strategy. An investment portfolio or approach that reduces net greenhouse-gas emissions sufficient to meet the goals of the Paris Agreement.

Physical risk. Risk associated with the physical impacts of climate change on companies’ operations, whether from a rise in sea levels or extreme weather such as floods, storms, droughts or wildfires.

Remaining emissions budget. The maximum amount of greenhouse gas emissions, in tons of C02e, that companies must collectively stay within to keep warming below a specific temperature level.

Renewable-energy certificate (REC). A market-based instrument that represents the property rights to the environmental, social and other non-power attributes of renewable electricity generation. RECs are issued when one megawatt-hour of electricity is generated and delivered to the electricity grid from a renewable energy resource.

Science-based targets. Emissions-reduction targets approved by the Science Based Targets initiative, a partnership among the CDP, United Nations Global Compact, the World Resources Institute and World Wide Fund for Nature that aims to define and promote best practices in emissions-reduction and net-zero targets.

Stranded assets. Assets that before the end of their economic life are no longer able to earn an economic return because of changes associated with the transition to a net-zero economy.

Task Force on Climate-related Financial Disclosures (TCFD). A voluntary framework created by the Financial Stability Board in 2015 for use by financial firms and other companies in providing information about the climate-related financial risks they face.

Total emissions. An organization’s greenhouse-gas emissions across all scopes, categories, activities and geographies.

Transition risk. Risk associated with transitioning to a net-zero economy, such as shifts in policy, technology or changes in supply and demand. 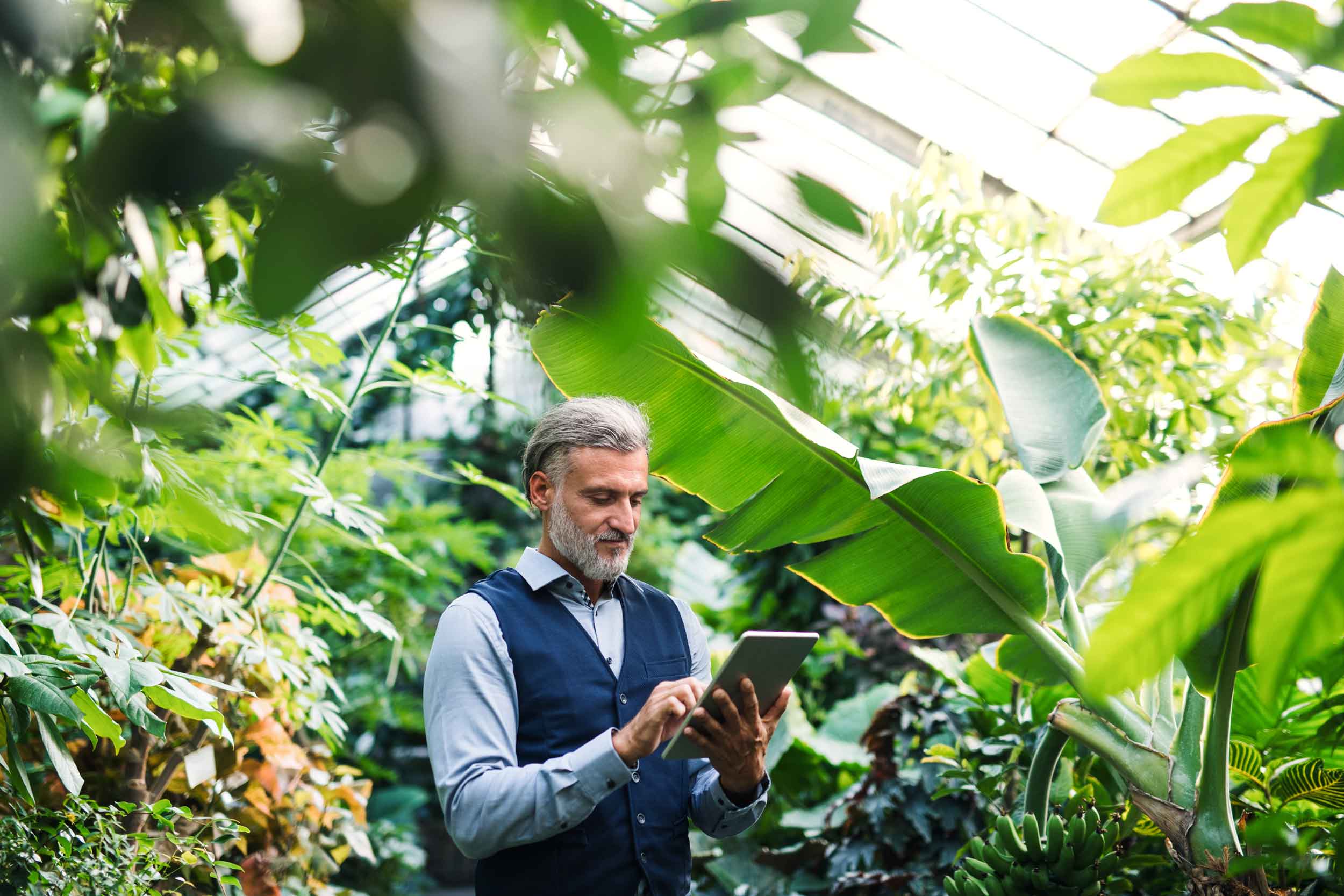 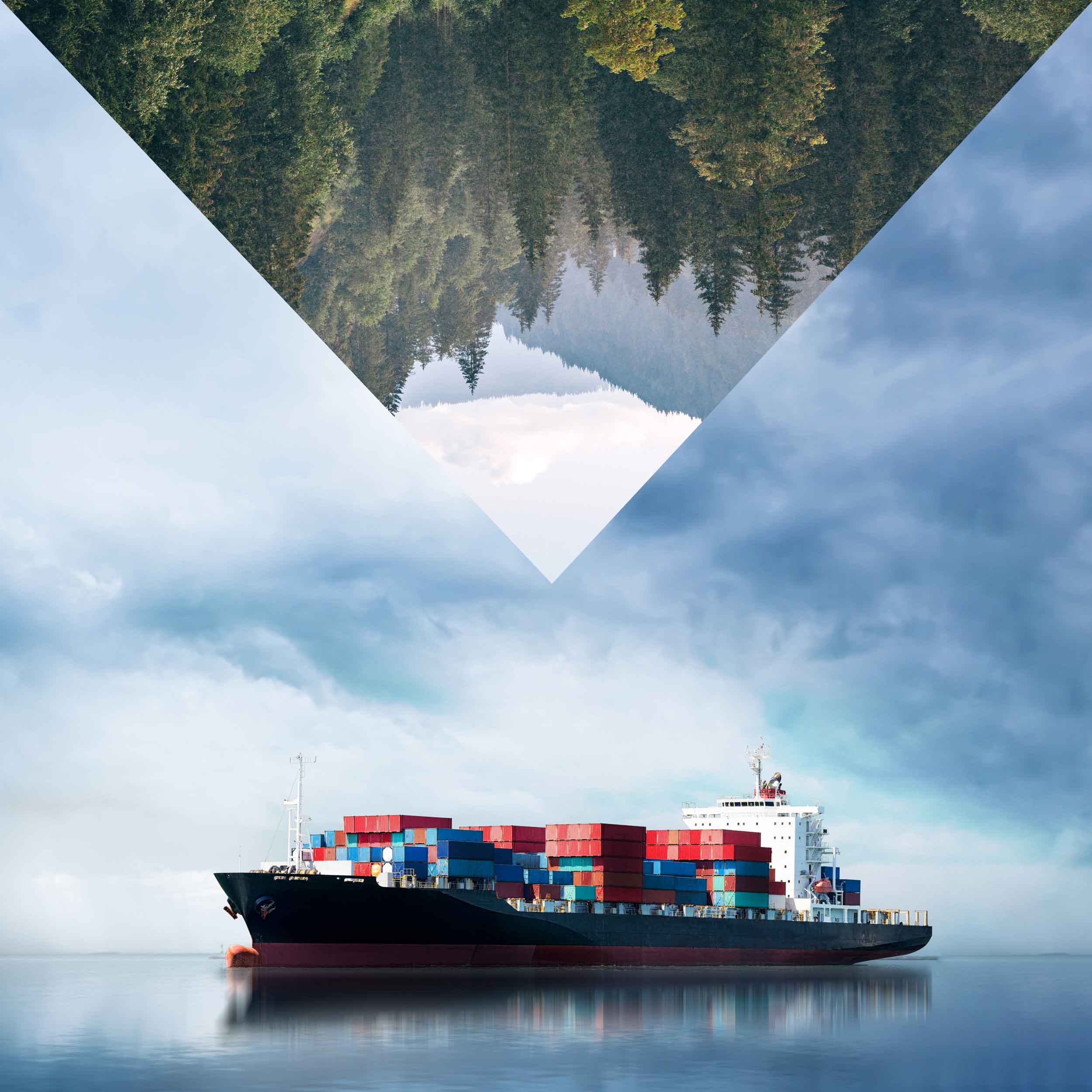