While the world has a 50% chance of keeping global warming to 2°C, preventing the worst extremes of climate change would require advanced economies to relinquish the use of coal by 2035, the latest PRI-sponsored policy scenario finds.

The push to slow climate change by the world’s major economies give it a one in two chance of keeping global warming well below 2°C, but would not be enough to keep temperature rise to 1.5°C without most countries relinquishing their reliance on coal, according to the latest global policy scenarios commissioned by the UN Principles for Responsible Investment.

A combination of pressures from investors and others across society, climate impacts, volatile weather and advances in low-carbon technology will push policymakers to make changes necessary to cause global greenhouse gas emissions to fall 80% by 2050 and put the world on a less than 2°C warming pathway — the maximum temperature-rise thresholder set by the Paris Agreement — by 2025, the PRI’s scenarios find.

Still, those shifts would not limit warming to 1.5°C, which sciences says is the threshold needed to prevent the worst extremes of global warming, according to the forecast, which arrives less than two weeks before the start of the COP26 climate conference.

Staying within a 1.5°C threshold would require an end to deforestation across the entire world by 2025, a stop to the use of coal in advanced economies (including China) by 2035, an end to the sale of new fossil-fuel cars most economies by 2040, and a shift to 100% clean power globally by 2045, the forecast finds.

“The 2021 IPO forecasts signal to investors that they must focus on the transition, 2030 and net-zero pathways and the investment opportunities emerging as policymakers respond to growing climate challenges,” Fiona Reynolds, CEO of the PRI, said in a statement that accompanied the forecast, which is carried out by Vivid Economics and Energy Transition Advisors.

Changes in policies that address the production and consumption of energy together with shifts in food production and land use are likely to spur reductions in warming between now and 2025, according to the forecast, which is based on a review of climate policy developments in 21 major economies and consultations with experts in national climate policy.

The forecast, which identifies eight drivers of emissions reductions ranging from a taxation of carbon to policies against deforestation, envisions sweeping changes in policy that govern the production and use of energy in the coming decade.

The changes include zero-emissions cars making up nearly one-third of all vehicles on the road by 2030, together with a tripling of wind and solar power, to 30% of global electricity generations, in that period. Emissions from the energy sector would fall 75%, to around 9 billion tons of carbon dioxide (CO2), by 2050, the forecast finds.

The forecast 2°C scenario also anticipates that land would become a net sink of CO2, as changes in food production, driven by a decline in the consumption of meat, cause emissions from land to decline by 125%, to 1 billion tons of CO2, by 2050.

The changes forecast would follow from an anticipated doubling of net-zero commitments by countries that represent 70% of global gross domestic product, together with an accelerated response by countries to climate change.

The forecast anticipates that a 2025 date for countries to submit their third round of pledges for meeting the goals of the Paris Agreement, together with falling technology costs and added visibility of the impacts of climate change, will increase pressure on governments to further tighten limits on C02 emissions.

"I think investors will be eager to invest in cutting-edge areas," notes Chis Ailman, chief investment officer at the California State Teachers' Retirement System, who joins MSCI's chairman and CEO Henry Fernandez on MSCI’s Perspectives podcast for a conversation about the role of capital in addressing climate change.

What the latest IPCC report means for investors 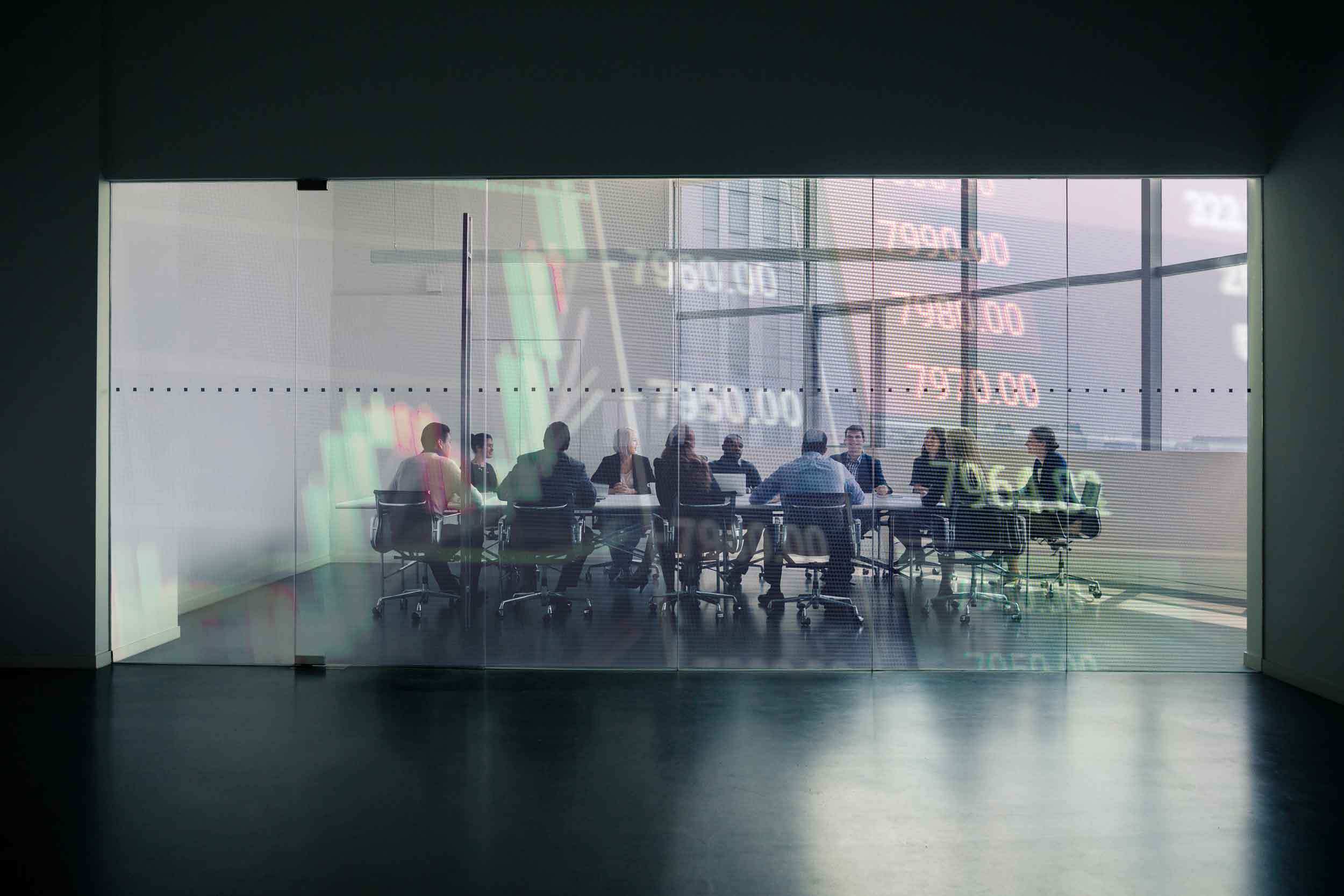