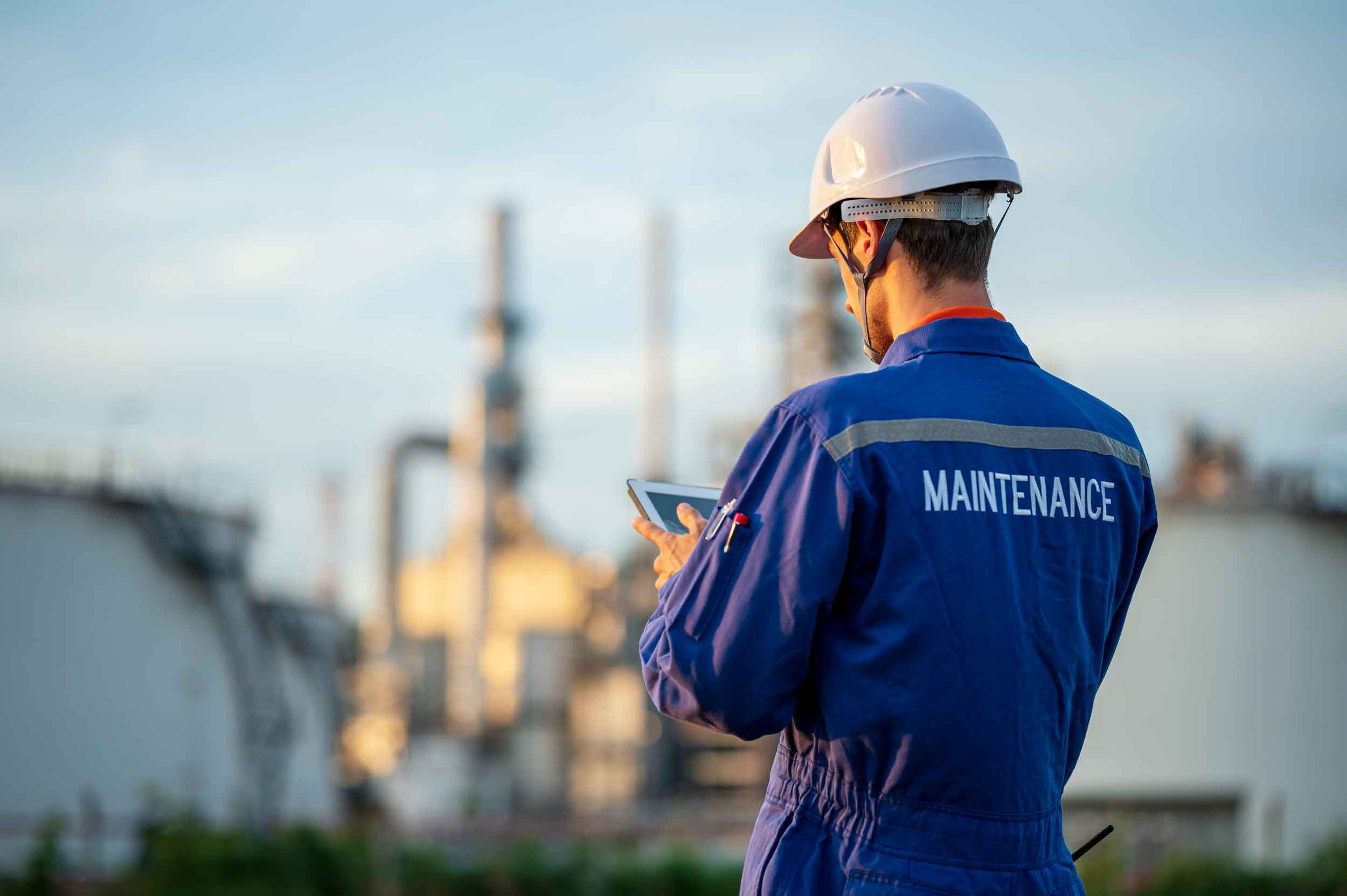 What is the role of emissions trading?

Emissions-trading programs limit the carbon that companies can release. By imposing a cap on emissions and allowing companies to buy and sell their unused allowances, such programs put a price on carbon and incentivize the move toward clean energy.

The Taskforce on Scaling Voluntary Carbon Markets. The latest recommendations from an initiative launched by Mark Carney, the U.N. special envoy on climate action and finance, for creating a scaled, high-integrity voluntary market for the trading of carbon credits

In-depth Q&A: How Article 6 carbon markets could make or break the Paris Agreement. Explains key points of contention in setting up international carbon markets and how they might be resolved.

China launches world’s largest carbon market: but is it ambitious enough? Experts welcome the trading scheme but say it may not go far enough to help China achieve its national goal of reducing emissions to net-zero by 2060 (Nature).

About the COP26 climate summit 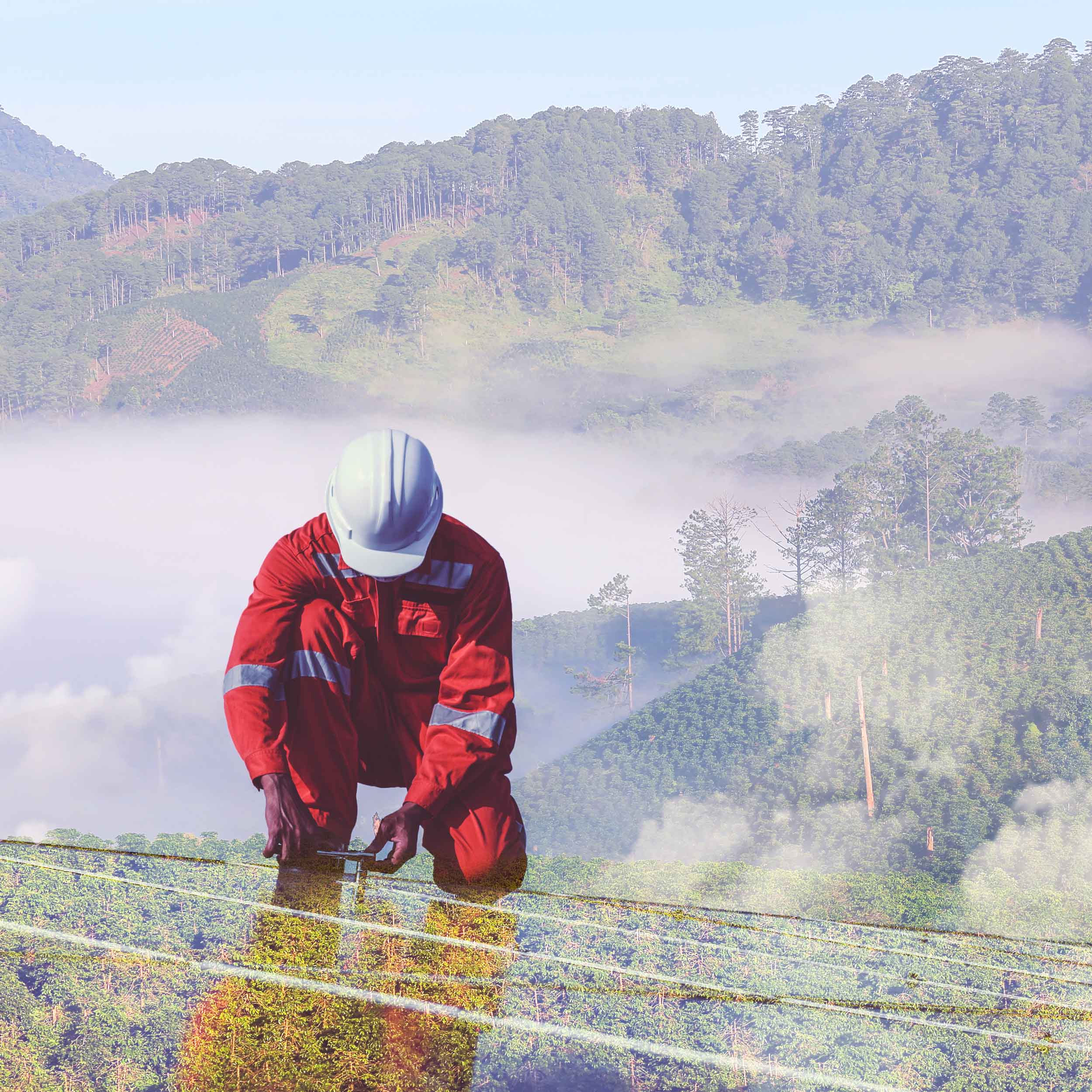 Climate-related regulations for the financial sector 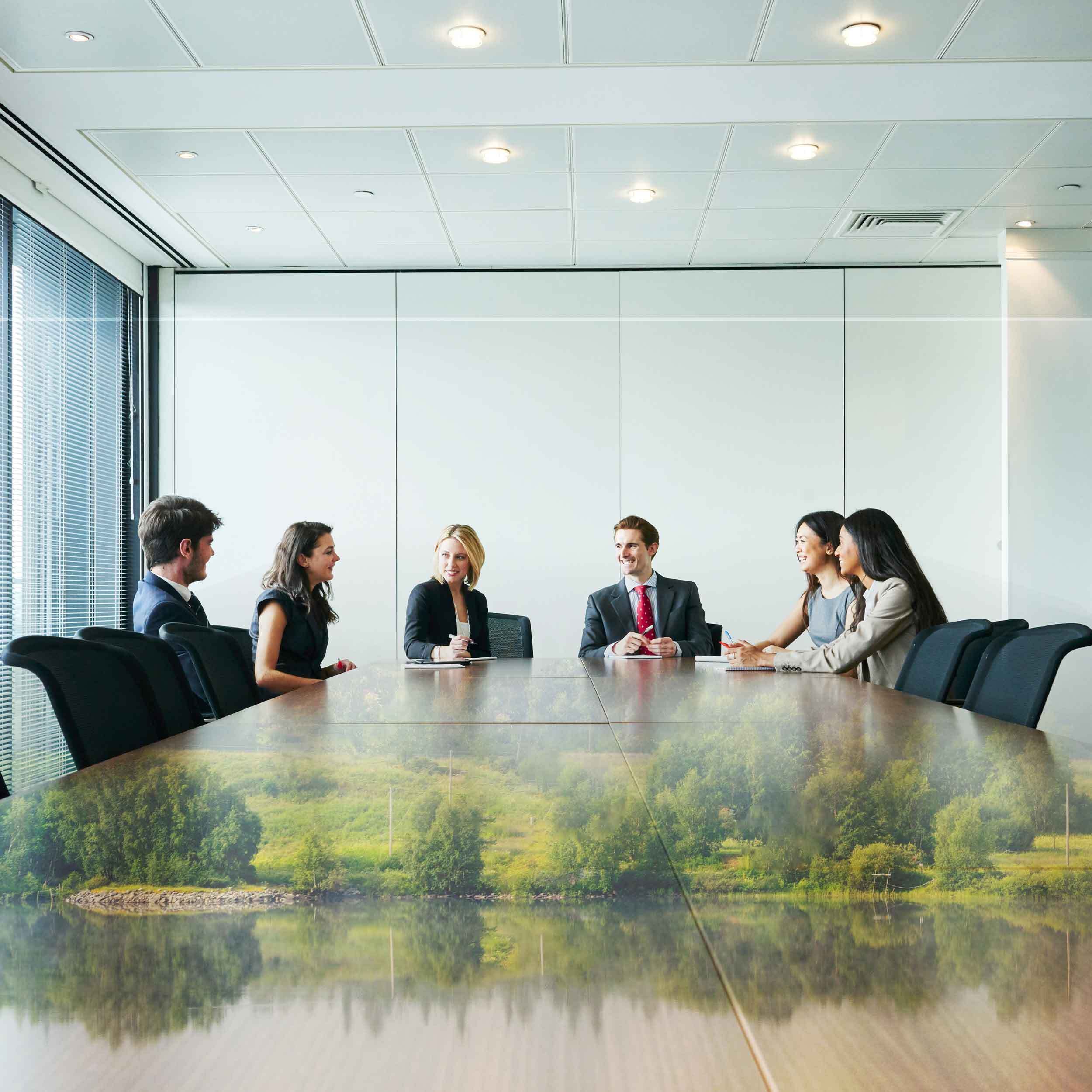